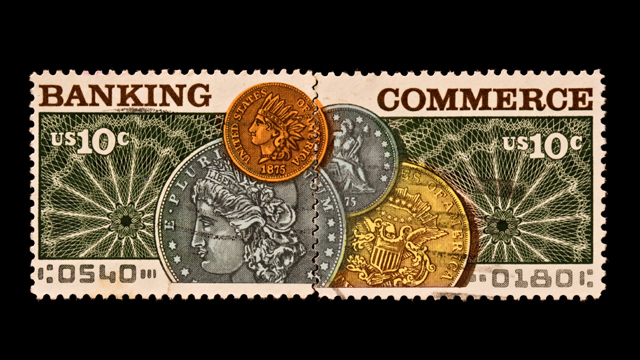 The global economic crisis has shaken confidence in the financial industry in the long term. This now offers an opportunity for uncompromising reforms that would not have been conceivable until now. It is true that the automation of banks and their processes will continue. In addition to the use of intelligent ICT technologies, the self-image of the capital economy will also change into an “enabler for individual life plans”. The credibility of the banks is becoming the second currency, which must be underpinned by an integrated approach to ethics.

MEMOCINE supports the change management of the banks not only with classic organizational consulting but also through special trainings at the interface of economic warfare and business ethics.
At the same time, MEMOCINE sees itself as a technology scout and coach in the development of new intercultural target groups in particular. In this way, professionalism and humanity become one. 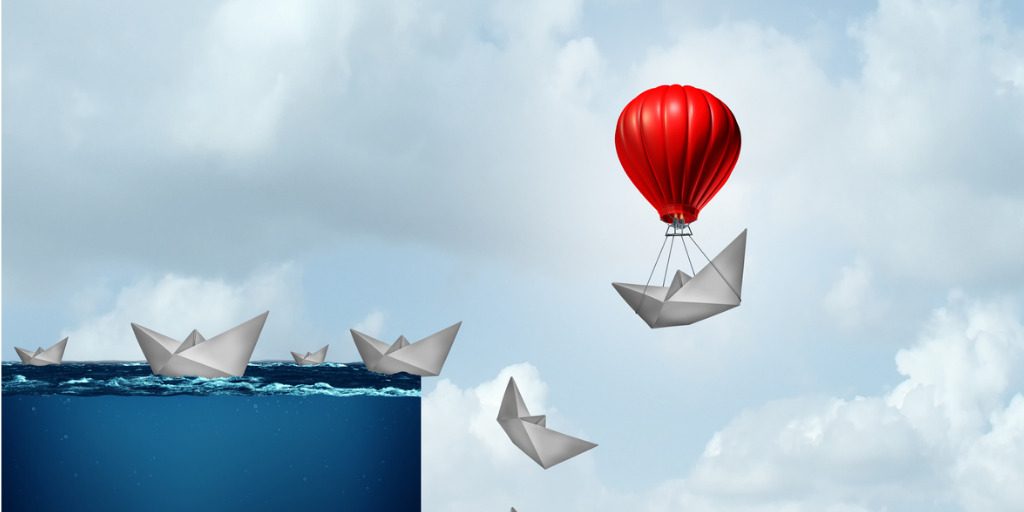 Paradigm shift after the Corona lockdown

Imagine the Corona lockdown being lifted. And then what?

“The worse the situation in which we prove our hope, […] 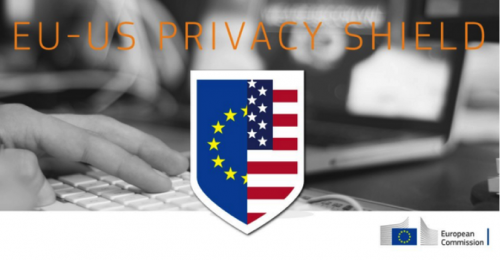 After the ECJ overturned “Safe-Harbor”, the EU-US Privacy Shield, which […] 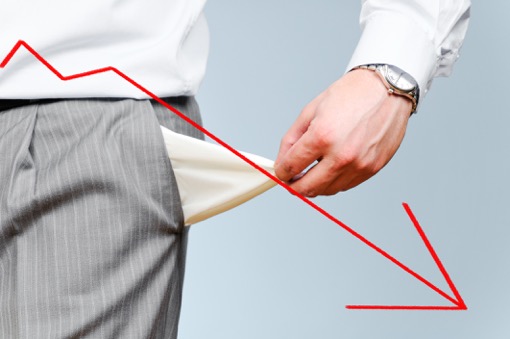 In free and fair competition, companies compete to win a […]