In free and fair competition, companies compete to win a market and, at best, to lead and/or dominate it. However, the achievement and preservation of this goal is only legitimate as long as fair play is played. Antitrust and competition law sets the rules of the game in order to give each player the same opportunities to achieve the goals and to maintain competition.

A fundamental criterion on which the rules of the game are based on the market is the market power of a company.

Companies that dominate a market are described as dominant. These companies are hardly exposed to competition in their market or dominate it by an exceptional position. In such a case, the other market participants cannot exert competitive pressure on the dominant undertaking. This is regularly reflected in market shares, financial strength and/or market access, both on the procurement and sales sides.

German law presumes a dominant position with a market share of at least one third. European law, on the other hand, only starts with higher shares. In contrast to European law, the German legislator also knows high-market companies, i.e. those on which other companies depend. If a company does not have (reasonable) alternatives to a strong market company, it is dependent on it.

Under European law, oligopolies are mergers that can pursue a common pricing policy on a permanent basis, can effectively sanction infringements and whose agreements are powerless at the mercy of competitors, customers and suppliers.

The abuse of market power, discrimination or impediment to other companies usually triggers a breach of antitrust and competition law. In that process, within oligopolies, the conduct of each undertaking involved in the oligopoly may, in principle, constitute the abuse of the dominant position.

In concrete terms, however, it may be difficult to separate prohibited from permitted market behaviour. Drastic measures or discrimination against customers, competitors and suppliers can always be objectively justified and therefore legally permissible.

Anyone who believes that temporary additional revenues could be expected by forming a cartel plays Russian roulette with their own company, its employees, shareholders and customers. Even if the discovery of a cartel takes place only after years or even decades, the fines endanger the existence of many companies. In addition, there are the criminal consequences for management (national and international) and a sustainable negative image for the companies concerned.

1x1 of Antitrust - Part 1: The Prohibition of Cartels 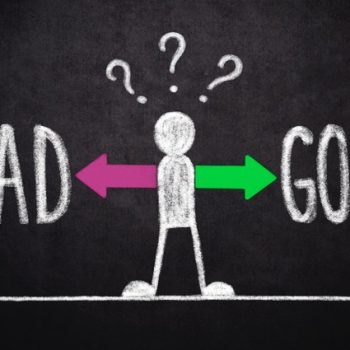 The Privacy Shield - Protective Shield instead of Safe Port 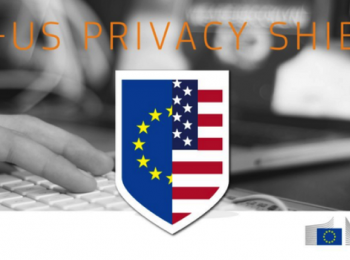